It’s easy to figure out whether something is right or wrong for you. All you have to do is ask yourself, How do I feel?

People think that psychic/intuitive work is some big, grand mystery — when really, it’s just tuning in, noticing the signs and trusting yourself.

For example, I’m looking to hire someone for private lessons in a world that is traditional male-dominated. Men don’t really intimidate me anymore, though I far prefer the company of women. So, I drove to a new town to find the place where I could chat with a potential teacher. Not only did I get lost — even with my navigator — and had to turn around 3 times, I was also a little stressed because I only had so much time before another appointment.

Once I reached the place, the sales guy could hardly be bothered with my questions. Getting lost was the first sign but I still had enough time to strike up a conversation — but this dude didn’t really care. Another sign. The third was when he checked out my breasts (not even subtle, tho I catch that too…) and answered in a monotone until I mentioned what I wanted. It’s interesting to see how people perk up when you mention lots of cash — but I was already done.

When I reached my car, the encounter left me feeling yucky but filled with clarity. I had already met another potential teacher who was super respectful. He was easy to talk to, didn’t act patronizing or sexist and we laughed several times as we chatted. I needed the contrast of the other guy to solidify what I already knew: where there is ease, that’s where I want to be.

Sign up for my news here. Book a session here. 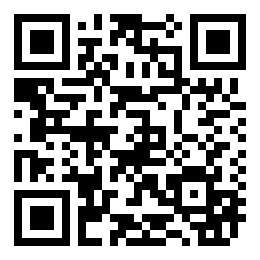